Heads or Tails: What to Know Before Choosing a Side

Should I pick heads or tails? This is a simple yet very interesting question. The coin toss isn’t as straightforward as you would imagine because there are many elements involved.

In a perfect world, the odds are 50/50, meaning that neither side has an advantage as the outcome is supposed to be equal for both. In the real world, however, the environment isn’t always optimal and you can never have perfect conditions.

In a coin toss, variables such as the motion of the thumb and the weight distribution of a coin can create a bias towards one side. Let’s explore if these variables are significant enough to truly influence the outcome of a coin toss.

Motion of the Thumb 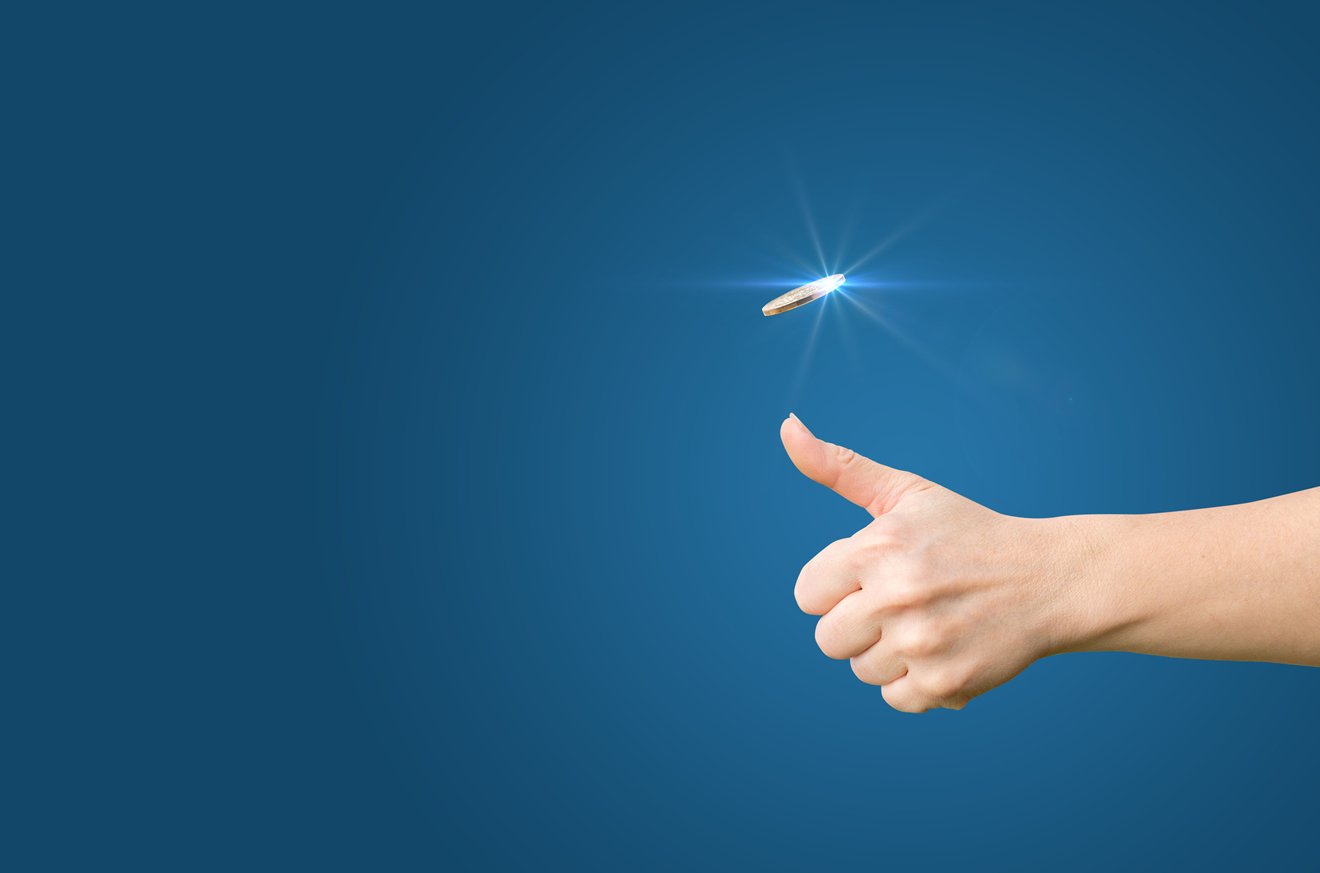 Have you ever seen a perfect coin toss? Or rather, how can we tell if a coin has flipped flawlessly?

We can never truly know because each person has a different way of tossing a coin, even when following the same method.  According to researcher Persi Diaconis, when a coin is tossed by hand, there is a 51-55% chance it lands the same way up as when it was flipped.

This is because depending on the motion of the thumb, the coin can stay up on the side it started on before it starts to flip.

Another scenario is that the coin may look like it’s flipping but it’s actually spinning, thus also reducing the number of flips. In other words, the fewer the flips, the more likely it will land on the same side facing up before the toss.

In this case, whether it be heads or tails, pick the side facing up. However, if you’re going to perform the toss, don’t purposely limit the number of flips because that would be cheating! 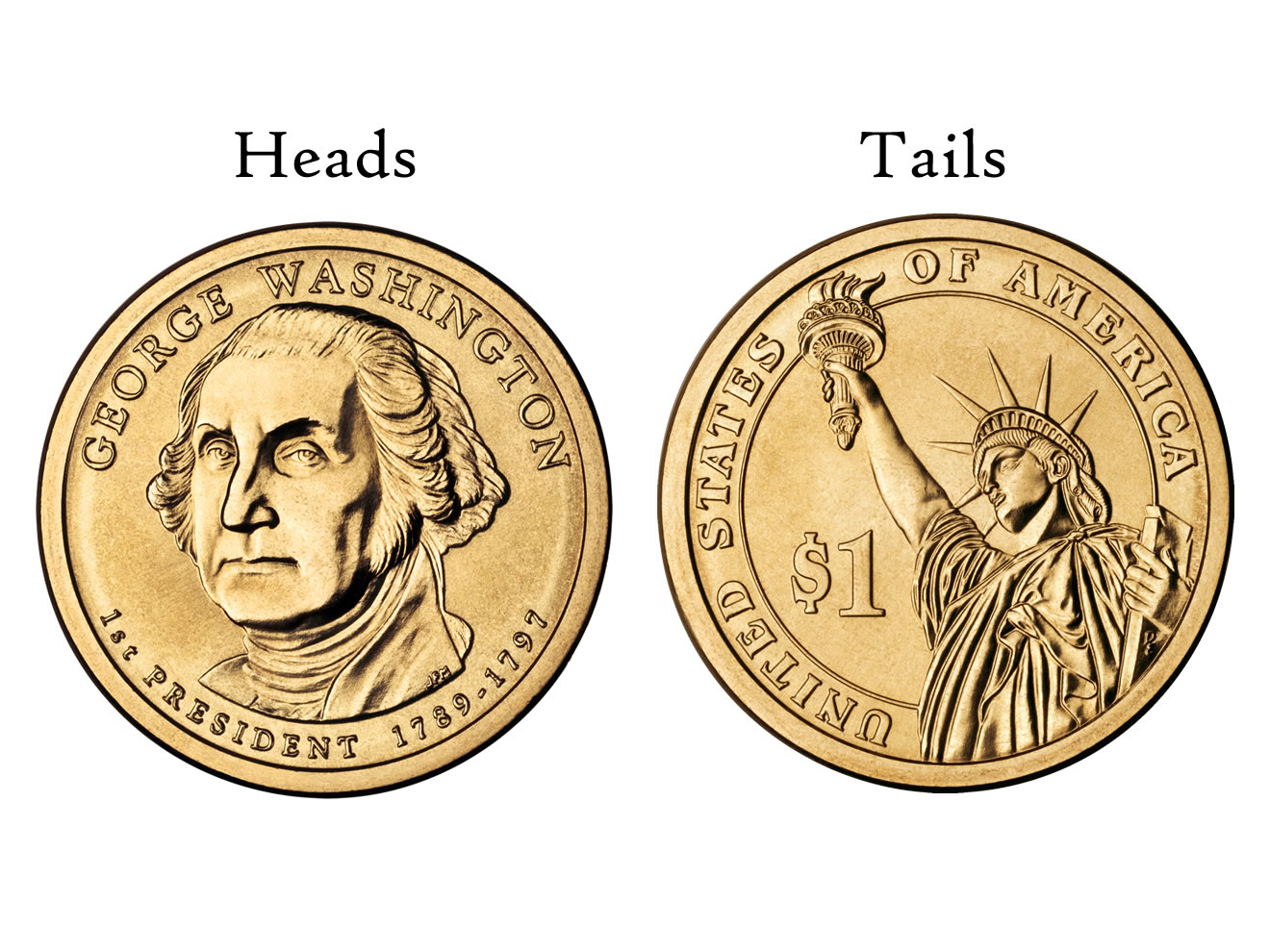 Grab a coin right now and feel it, do both sides feel the same? In many coins, one side is heavier than the other. Therefore, when the coin is spun on a flat surface, it tends to land with the lighter side facing upwards.

This unequal weight distribution occurs because the design of the heads is usually more detailed than the tails. For instance, on the US penny, the side with Lincoln’s head is heavier, and when spun it has a higher probability to land tails up. To reduce this bias, make sure to catch the coin since it will most likely spin if you let it hit the ground.

Either way, keep in mind that a greater tendency towards tails does not mean that the coin will always land tails up! 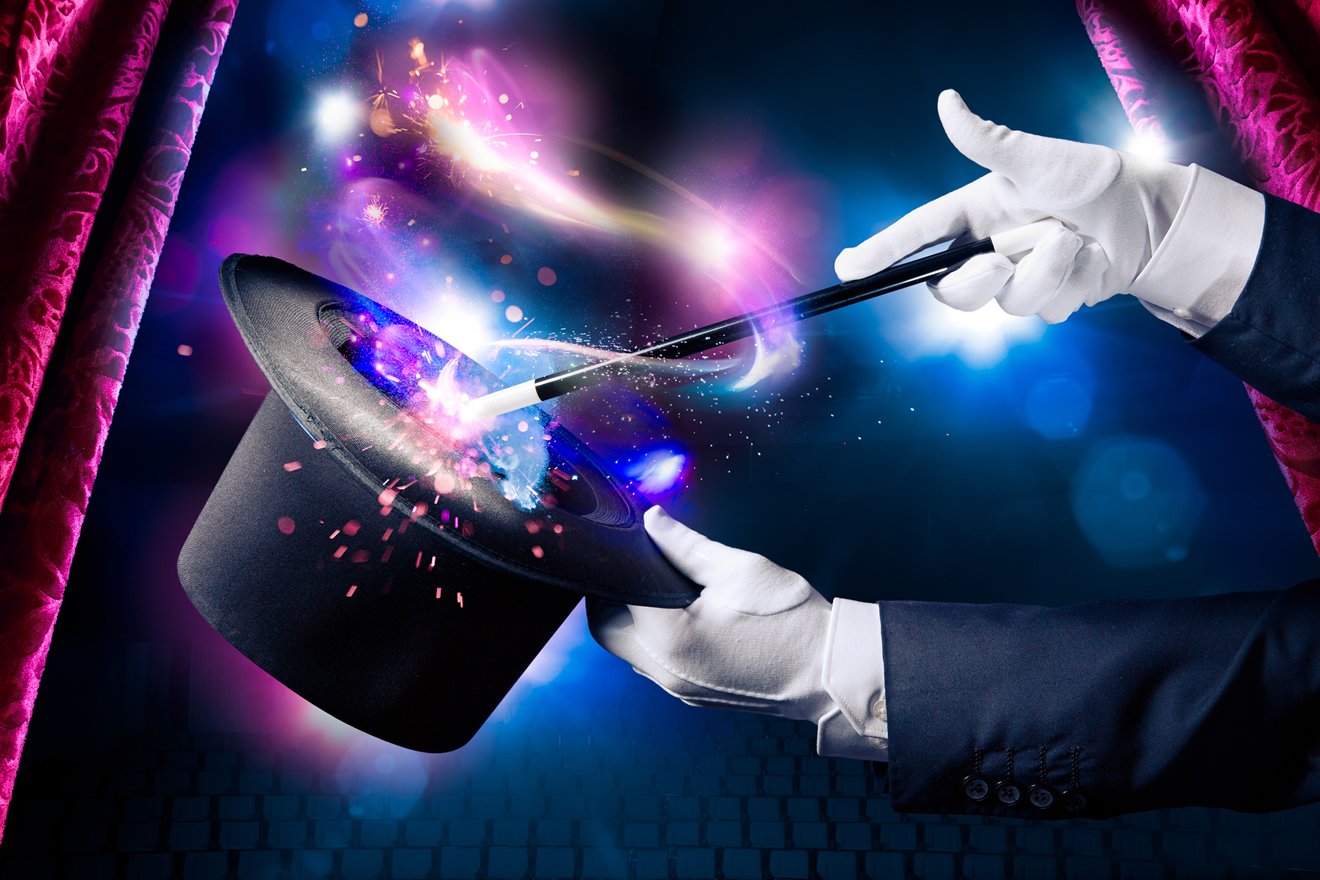 Did a magician just challenge you to a coin toss? If you ever find yourself in a situation involving a coin toss with a magician, always be careful.

Magicians tend to shave the edges of a coin to make one side heavier than the other. This means that their coins are heavily biased towards landing with the lighter side up. They could also trick you into thinking that the coin is flipping when it’s actually spinning. In this situation, make sure to use a coin that hasn’t been tampered with! 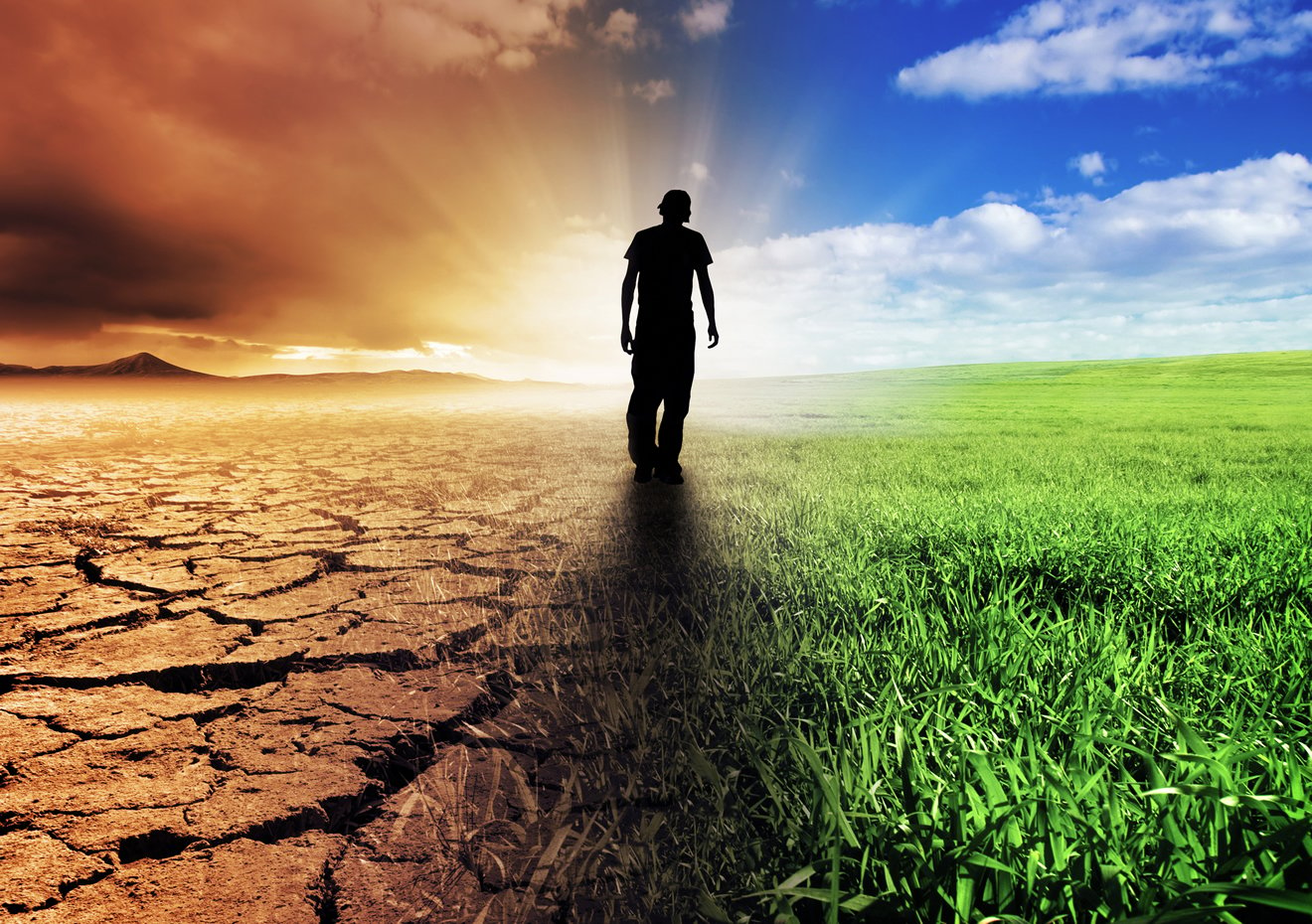 As much as you can take advantage of certain biases, they can also work against you. Therefore, it may be better to try to reduce them altogether. Here are some small things you can keep in mind before a coin toss. 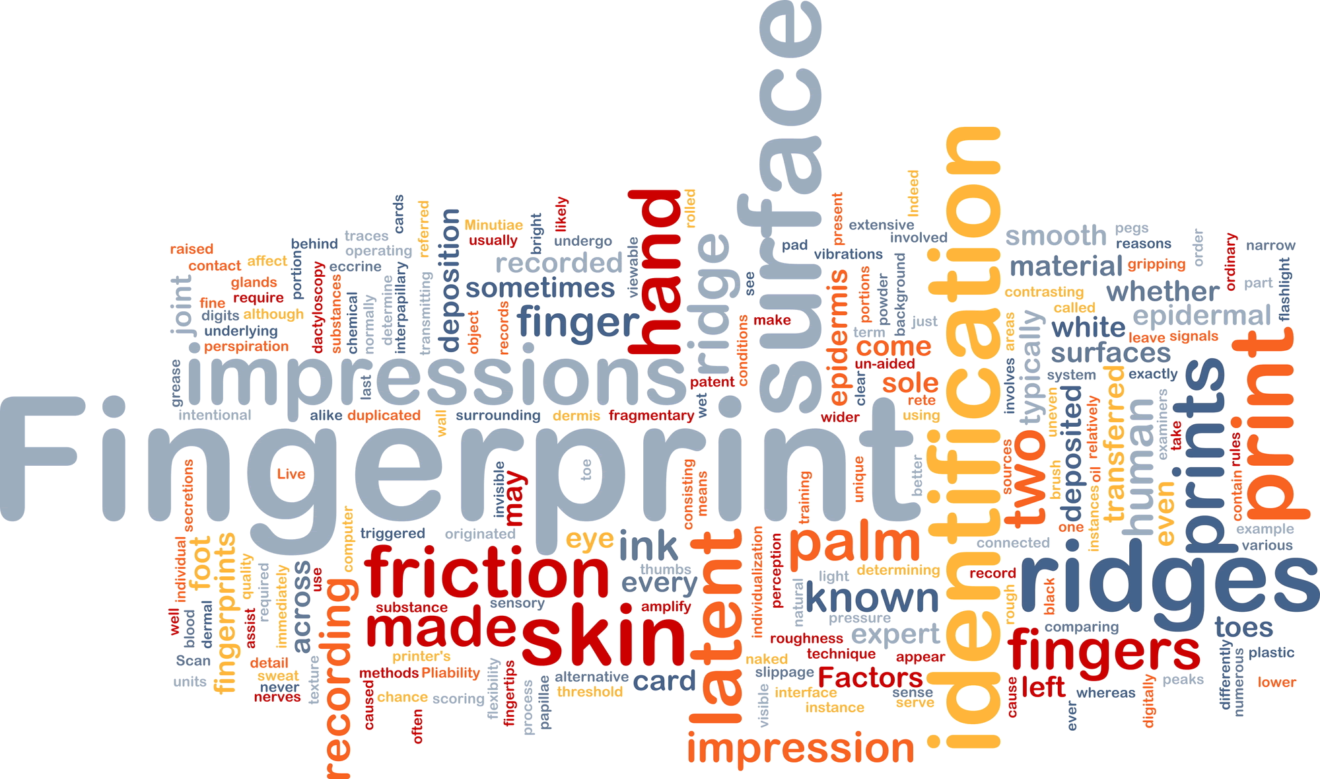 There is no straightforward answer on whether you should pick heads or tails. It’s usually on a case by case basis, and even then, you still need to rely on luck.

Remember that the coin toss is all about probability, and even if the odds to win are 99%, you could easily be in the unlucky 1%.

Always know that there are risks involved, so strategize carefully and consider as many variables  (motion of your thumb, weight distribution, design of the coin, magicians etc.) as possible before choosing a side in a coin toss.

Back to Column HOME